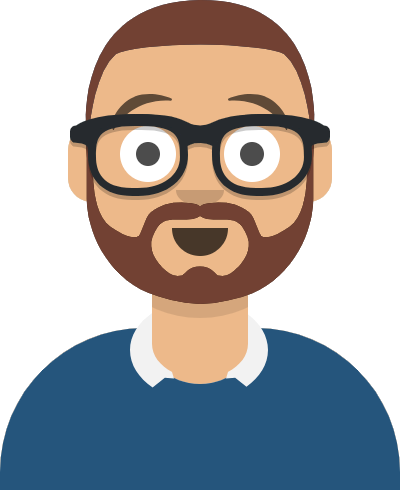 "Meet people where they are, and understand that no one is always going to tell you the full truth."

I used to think I was going to be a teacher...

During my Master's Degree program at Oregon State I was working to become a School Counselor… Have all the nice benefits of being a teacher, and still get to do counseling… But, that was thwarted by one of my doctoral professors, and I was routed to doing Alcohol and Drug counseling. This is where I not only cut my teeth in the paid world, but met one of the best things that has ever happened to me: Drew Silverman. After working with Drew for nearly a year, I proposed to him that we open our own place thinking we could “do it better”. That was back in 2011.

I had a suspicion it would be challenging to open my own office. I was wrong, it was one of the hardest things I have ever done. And by 2013, after investing everything we had; we were down to our last $7.12 and we were about two weeks away from closing. Then something changed… A referral from a professional source, a walk-in or two and the ball started rolling again. Drew was a rock: he kept me calm, withheld info when he needed to, and was one of the catalysts of Acme’s success; along with bringing on Emily to run the front of the office. Since those days of turmoil and struggle, Acme has grown into a successful counseling office that has helped over a thousand people get their life to a better place in our community. And since that “magic week,” we have not looked back.

...But counseling called my name.