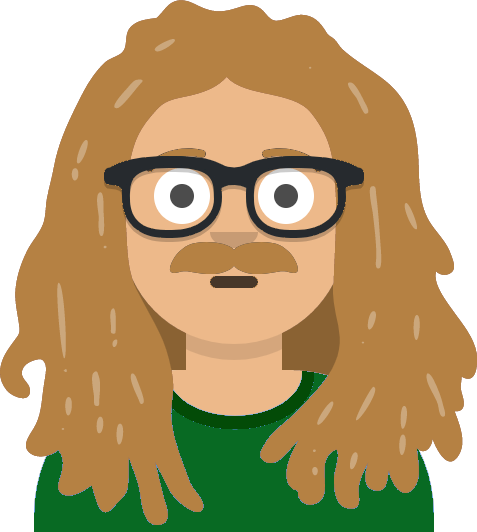 This wasn't always the plan...

It was never the plan for me to be an addiction counselor. The first half of my life I worked in the construction trades, the music business, and numerous other fields, a Jack of all trades. Through a good deal of that I experienced my own struggles with addiction, of which pizza is my favorite, wink, wink. In 2004 I had a life altering spiritual experience that changed me forever.

...Yet life led me here anyway

From 2004 to 2008 was spent working on myself. In 2008 came a career change from the construction trades to what I discovered was my calling. Through a series of self-discoveries and guidance from my Higher Power, my path was revealed. The first two years of college came naturally in addiction counseling classes with a string of straight A’s and without much effort. As I started my internship as an alcohol and drug counselor, I knew I had found my niche. In 2008 my family and my marriage was restored. In 2015 I graduated with my bachelor’s degree and in 2016 I was able to honor a promise I made to my wife in 1994. The promise was to come back to the West Coast and we landed in Oregon. I was recruited by an organization to start a certified drug and alcohol outpatient treatment program in the town of Shedd, Oregon. 2019 brought another change and I was contacted by Acme Counseling, that they were interested in interviewing me for a counseling position. The first question they asked was, “are you easily offended?” Thinking as a professional and wondering if it was a trick question, I said,“no” a little bewildered. The Bobby said, “We like to have fun and not take ourselves to seriously.” I’m home.